MADE FOR MASTERS OF THE CRAFT.

Hard to believe, but it’s been nearly 100 years since Mathew Andis created the first generation of today’s Master Clipper in the basement of his home in Racine, Wisconsin. Four generations later, we’ve remained family owned and operated. And we’re proud to work alongside a team dedicated to the Andis legacy in a state-of-the-art facility located just a short drive from where it all began. How we got here wasn’t easy, but it was very simple: if it isn’t the best, we don’t make it. That unwavering commitment to relentless innovation and quality remains as true today as it was a century ago. And if we have any say in the matter, it’ll remain just as true a century from today. 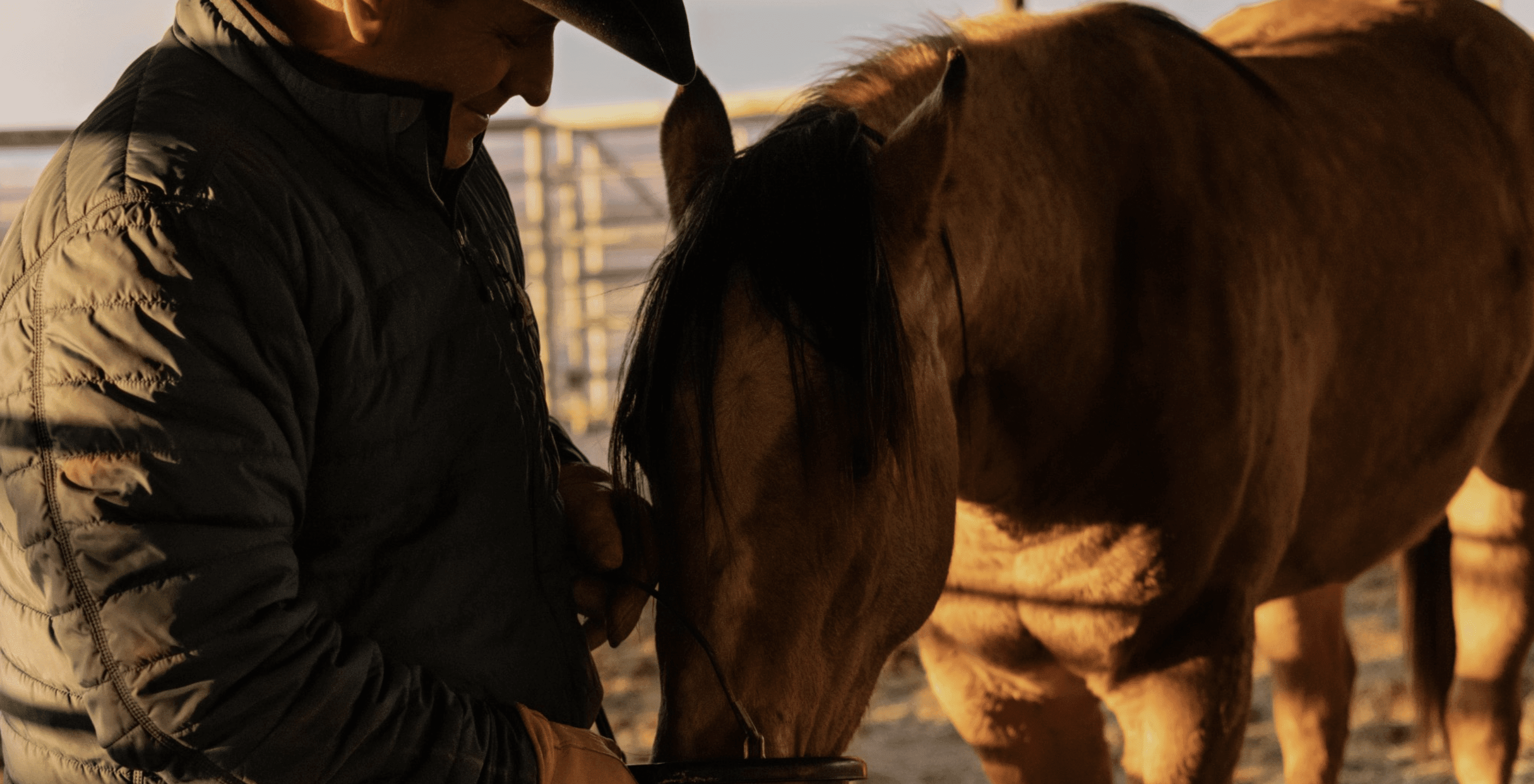 Not sure who your local distributor is, contact us.